You may want to visit the Stone House Café in Reno 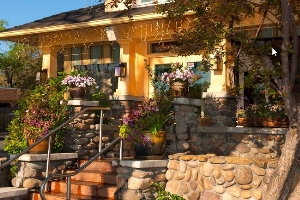 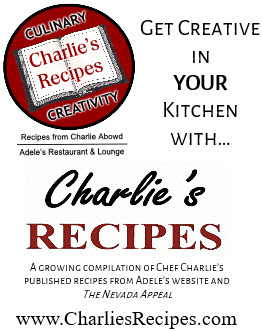 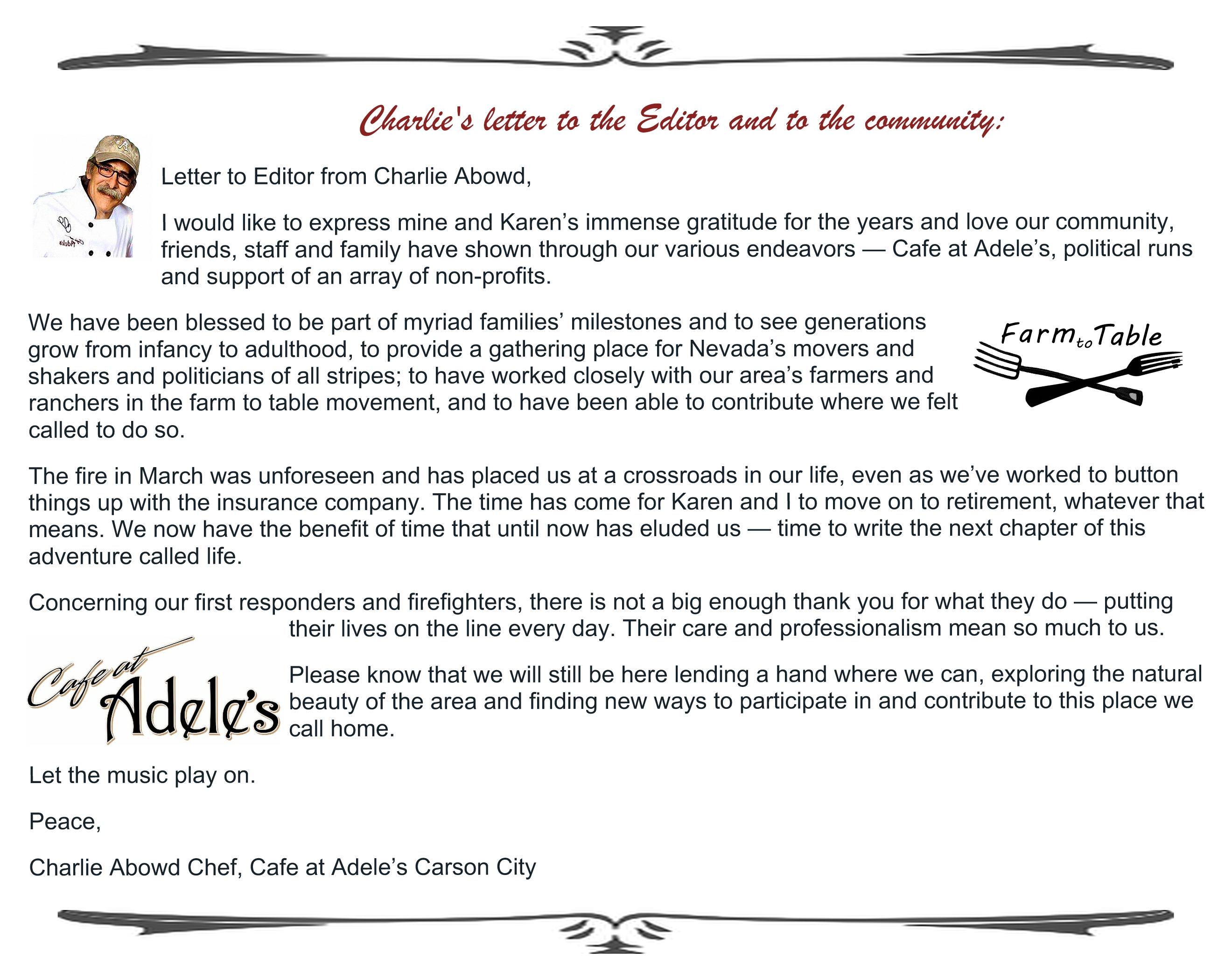 Cafe at Adele’s had a rich history that extended back to 1977, when the restaurant was first established by Paul and Adele Abowd, parents of fourth-generation and award-winning Chef Charlie Abowd,  co-owned the restaurant with wife Karen.

Stepping through the doors of this beautifully restored 1864 Comstock Mansart Victorian revealed the manifestation of true partnership the couple is known for. Karen’s eye for design and creativity are manifest in the restaurant’s decor, as is her commitment to supporting local arts, noted in the various displays presented by Artsy-Fartsy Gallery.

She found the perfect balance between luxury chic and casual comfort, creating a warm and inviting space in which to enjoy Charlie’s perfectly plated culinary delights.

Charlie’s culinary skills are known well beyond Carson City. He was invited to cook at the legendary James Beard house in New York City, a huge honor and challenge. Charlie and his crew delivered a wonderful meal to rave reviews.

In 2014, and in recent years, Cafe at Adele’s received a Certificate of Excellence from Trip Advisor and was recognized by Nevada Business Magazine’s 2014 Family-owned Business Awards in the “Don’t Forget to Share” category, which recognizes a business that has made significant contributions to the community and prides itself on giving back.  Adele’s also was awarded multiple Diners’ Choice Awards, including for 2018.  Karen and Charlie also join the Loving Hearts Club in Reno, feeding the area’s homeless.

Cafe at Adele’s was the local community’s first choice for celebrating special moments and a haven for Nevada’s movers and shakers during each Legislative Session. Whether it’s a lovely beginning to the day with breakfast, a gathering of friends at lunch or an evening of romance for dinner, Cafe at Adele’s always provided an unforgettable dining experience that brought locals and out-of-state visitors through its doors time and again.